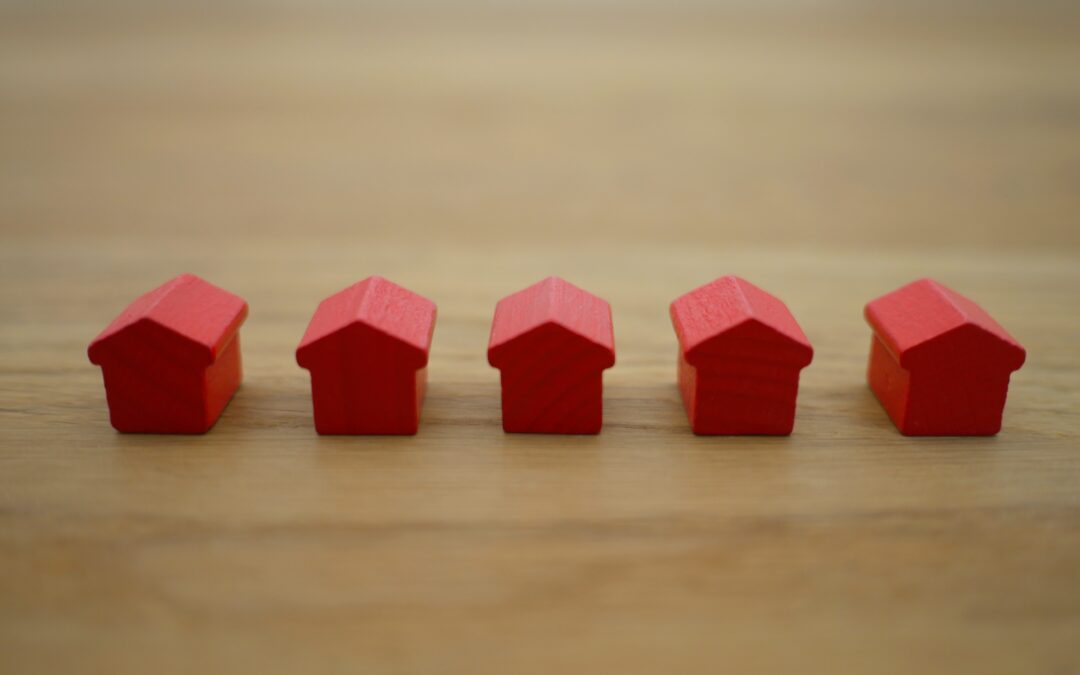 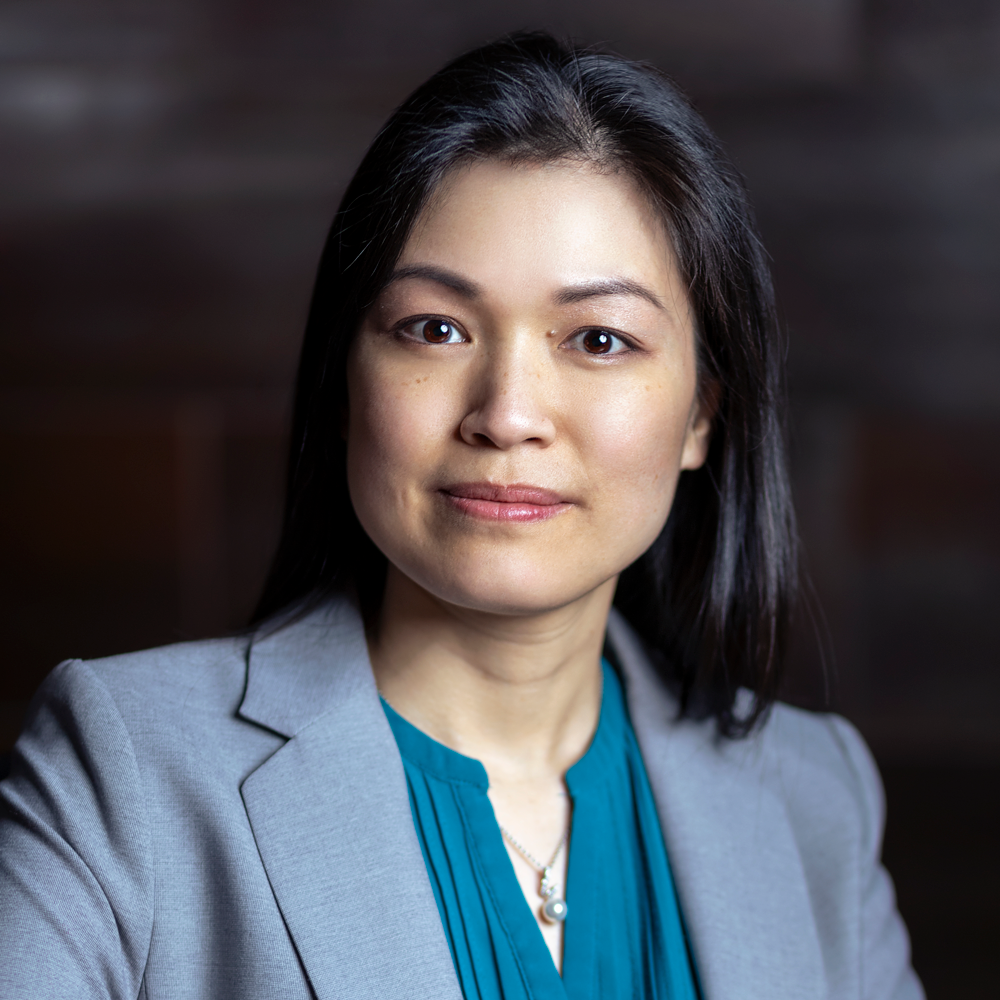 Home insurance policies, unbeknownst to many policy holders, typically have coverage exclusions that apply if damage/loss occurs while the property is “vacant”. The definition of “vacant” often differs between insurers and policies and it is important to read one’s policy definitions carefully.  Typically, the issue arises when the homeowner intentionally leaves the home for a an extended period of time (ie. vacation, work trips, etc). However, what happens when unexpected events, such as health complications, cause us to be away from home for an extended period of time?

In Gregson v. CAA Insurance (1), the plaintiff was not living at her home in March 2017 when her home sustained water damage resulting from a crack in the bathroom sink pipe. As a result of various infirmities, including cognitive impairment, Ms. Gregson had left the property five months earlier (October 2016) to attend the hospital and had not returned at the time of the water damage.

On the defendant’s summary judgment motion, the Court was asked to determine whether the property was “vacant” for more than 30 days. By definition under the policy, “vacant” refers to circumstances where, regardless of the presence of furnishings, all occupants have moved out with no intention of returning and no new occupant has taken up residence.

Justice Gibson agreed with the defendant that what is dispositive here given the definition under the policy is the occupant’s objective intention to return, and this falls to be determined having regard to all the circumstances.

What is interesting in this case is that in February 2016, Ms. Gregson had appointed her lawyer, Michael Garvey, to be her primary attorney by way of a Continuing Power of Attorney for Property. Between October 2016 and March 2017, Mr. Garvey made various decisions for Ms. Gregson with respect to her health care and her transfers between various facilities. He attended the property every few weeks to check on her mail and heating, but his attendance was not consistent. Nobody was spending nights at the property. He did not notify the insurer that Ms. Gregson would be away from home for an extended period of time, nor did he turn off the main water supply.

Justice Gibson found that, in the circumstances in this case, there was no objective intention to return to the property. In making this finding, Justice Gibson noted that there was evidence from Mr. Garvey that he had concerns about Ms. Gregson’ capacity as of November 2016, and that Ms. Gregson was diagnosed with dementia with psychosis and depressive symptoms. Therefore, it was likely that Ms. Gregson had lost the ability to form intention after leaving her property in October 2016. Justice Gibson also noted that there was insufficient evidence of planning to conclude that there was an objective intention to return, noting that nothing had been arranged for in-home care and no plan had been made to discharge her home and it was clear she required 24/7 care.

In the circumstances of this case, it is hard to say whether the result would have been significantly different if Ms. Gregson’s capacity was not an issue. As it stands, the case will likely have a significant impact on more elderly homeowners who 1) have significant health issues which may, unexpectedly, cause them to require extended admissions to hospitals or other facility-based care, and 2) have a policy with a similar definition of “vacant”. There may also be obligations on part of the appointed Attorney for Property to review the home insurance policy and take the necessary steps to ensure that the property for which the attorney is responsible does not fall under the vacancy exclusion.