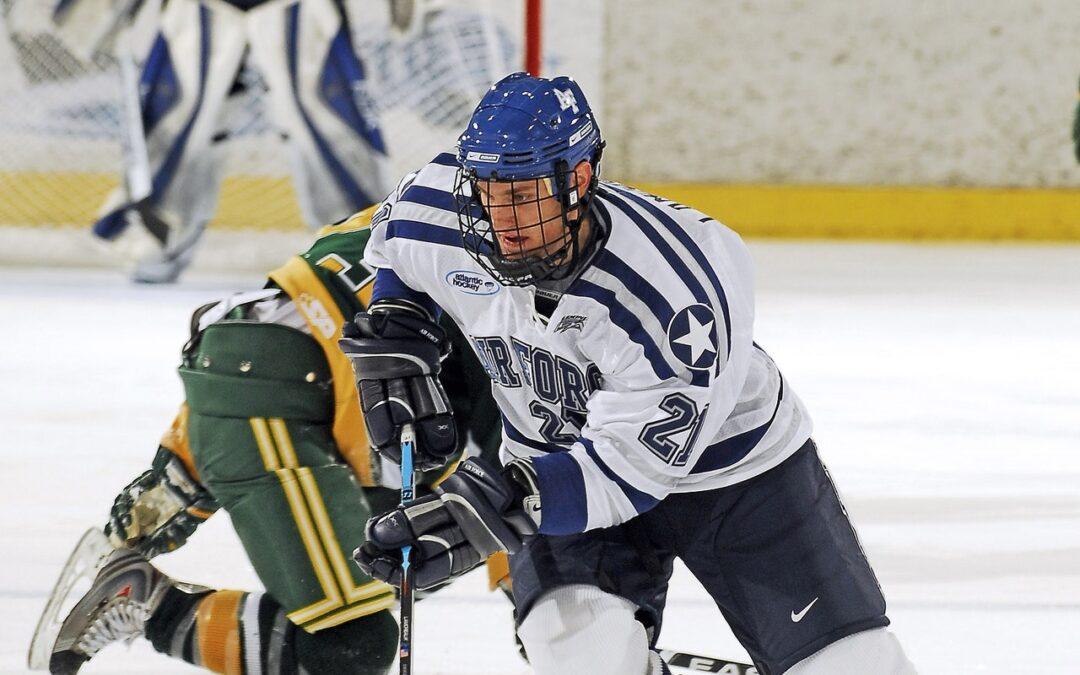 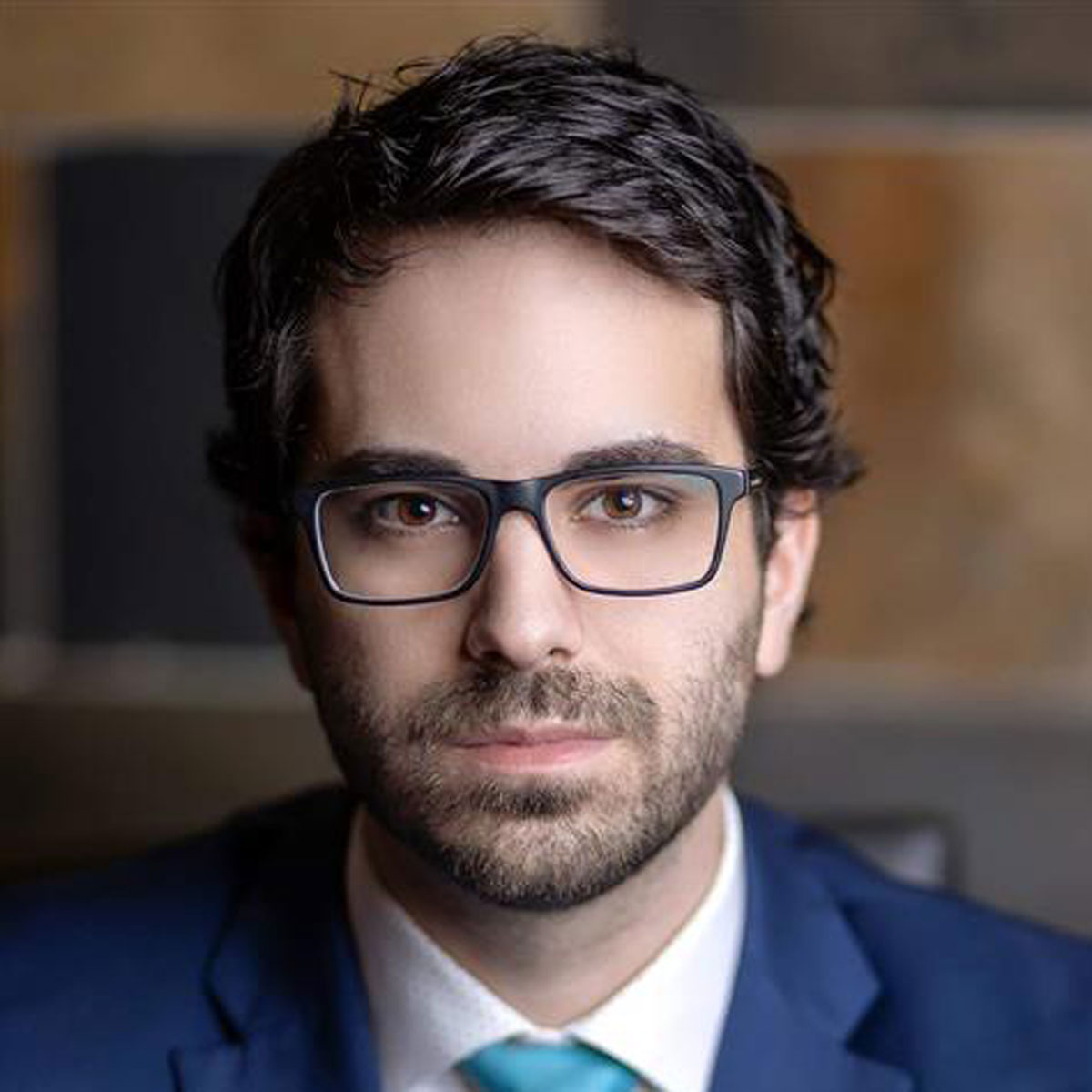 It’s Thursday night. Your D-division non-contact men’s league is playing at the local rink’s latest possible ice time. You just want to go out, get some exercise, and then get to bed.

There’s a guy on the other team you’re weary of. Gordy Gohard. You hear him always talking about how he almost went pro before his thumb injury slowed him down. He plays every D-Division game like there are dozens of scouts in the stands. You match up against him on a shift and skate towards the offensive zone. Gordy sees you coming up the middle with your head down and lays you out with a big, blindside hit. You’re concussed; you have missing teeth; you suffer continued symptoms of post-concussive syndrome. But this is hockey – non-contact league or not, physicality in the sport is expected. Gordy can’t possibly be liable, then, right?

In Kempf v Nguyen,[1] the Ontario Court of Appeal stated that in hockey, players must assume some risk of injury from bodily contact, even contact intentionally inflicted or in breach of the rules of the game. A body check – even one that calls for a penalty is part of the ordinary risk of each game. The risk assumed by the player has limits, however.

If the conduct is malicious and/or there is a clear intent to injure, the defendant will immediately be found liable per the above standard. However, the analysis of whether an action within a game is “out of the ordinary” or “beyond the bounds of fair play” is circumstance-driven standard. It will vary on a case-by-case basis. A judge will examine such factors like the type of league in which the game was played, the level of play in the league, the applicable rules, and the nature of the game. The result of these facts being applied to a particular set of circumstances can vary greatly.

For example, in Levita v Crew,[3] the plaintiff was playing in a local non-contact hockey league. According to one of the refs for the game, the plaintiff picked up the puck a few feet from the boards in the defensive zone, at which point the defendant gave him a shove, resulting in the plaintiff crashing hard into the boards. The ref in question assessed the defendant a 5-minute major penalty and a game misconduct, though it was conceded that the penalty was only elevated from a 2-minute minor penalty after the ref saw the plaintiff in notable pain. The ref evidenced at trial that while there was no intent to injure, the defendant should have been aware of the plaintiff’s position on the ice (an awkward distance from the boards) and acted accordingly.

The court ultimately found that the defendant was not negligent in this case. In arriving at its decision, the court stated that a finding of negligence would follow if the plaintiff demonstrated that the defendant breached the standard of care by engaging in conduct which “fell short of what a reasonable hockey player participating in a hockey game in the parties’ league would do or refrain from doing, taking into account the nature of the game and its inherent risks to which the players willingly consented.”[4] The court considered that, while the incident occurred in a recreational league, it was the “A” division, which was “high-level and frequently aggressive.” The plaintiff had played in the league numerous years and understood that such injury could occur even in the non-contact recreational league. The physical contact between the players which took place in this game occurred in play and fell within the accepted inherent risks. The court found that the plaintiff “impliedly consented to being body-checked in the course of play, even where that body-check might warrant a penalty”.[5]

Conversely, in Casterton v MacIsaac,[6] the plaintiff was hit behind the net by the defendant – in what was described as a “blindside” hit. The plaintiff suffered a concussion and several broken teeth. In this case, the court found for the plaintiff, awarded him $702,551 in damages. The court determined that the defendant anticipated the collision and could have avoided it. Further, numerous witnesses testified at trial that the defendant raised his arms just prior to the impact, which was corroborated by the injuries to the plaintiff’s face. The court further accepted evidence that blindside hits – particularly hits to the head – are absolutely prohibited and have no place in any hockey game. The court determined that the defendant either deliberately attempted to injure the plaintiff or was reckless about the possibility that he would do so. Interestingly, the court goes on to state that even if it had concluded that the hit was neither intentional nor reckless, the defendant would be liable to the plaintiff because he failed to meet the standard of care applicable to a hockey player in the circumstances. In essence, the hit was outside the bounds of fair play.

So, would Mr. Gohard be found liable for your injuries sustained?