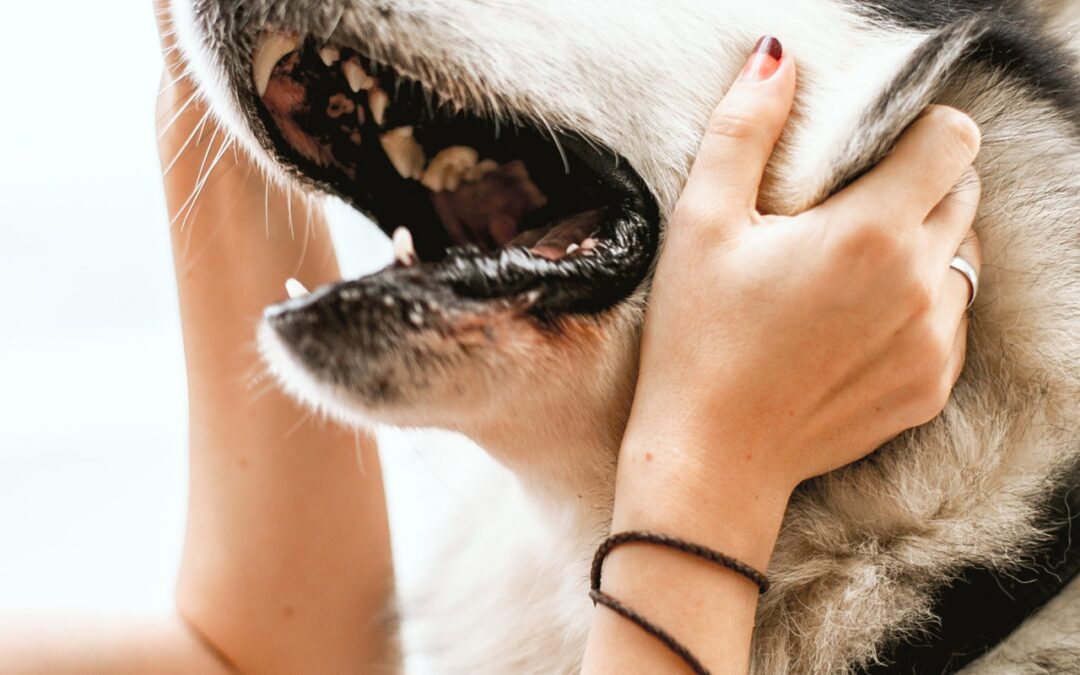 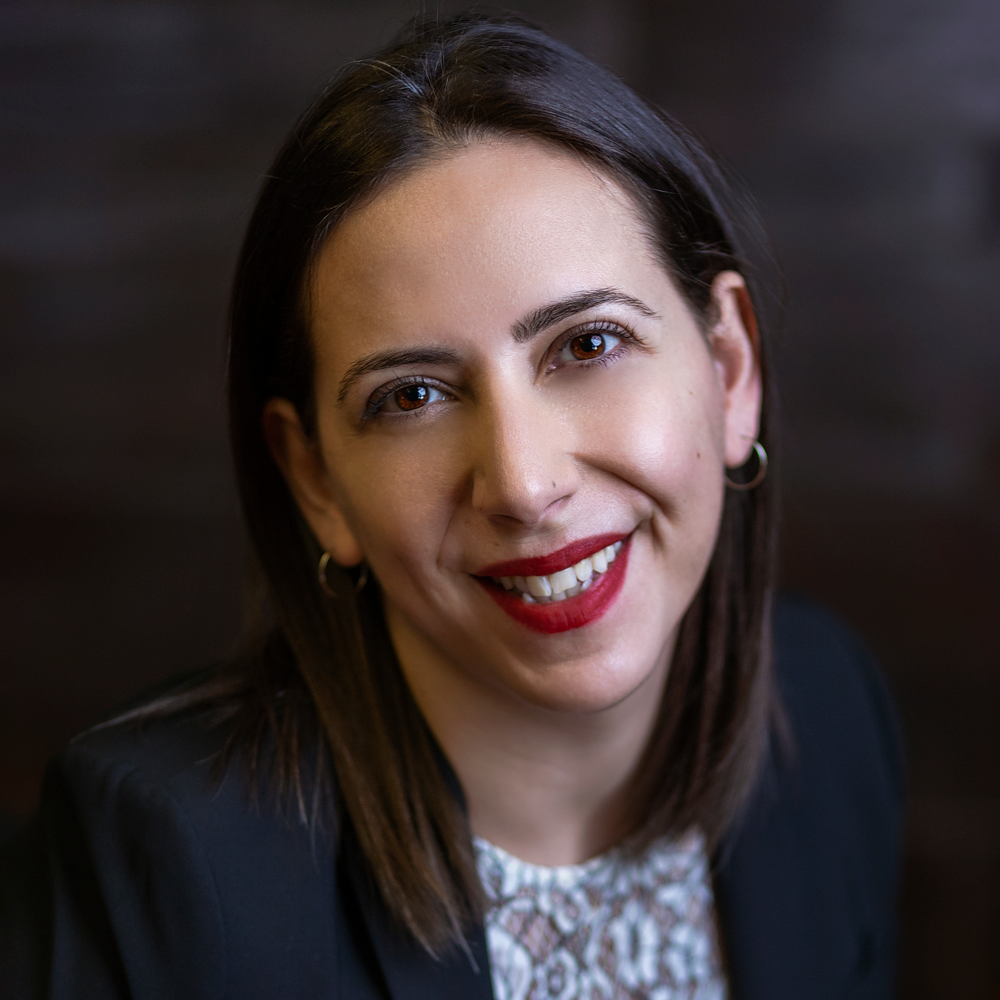 Dogs are a woman’s (or man’s) best friend, right? But what happens if Cuddles decides to turn into Cujo?

The great majority of homeowners’ insurance policies will provide coverage if your dog bites or attacks another dog or human.[1] But when is a dog considered to be your dog? And what is considered an “attack”? The answers may surprise you.

Consider this scenario. You are visiting a friend who is ill. Your friend’s dog Sparky comes up to you asking to go for a walk. You offer to take Sparky for a walk so that your sick friend doesn’t have to. While walking Sparky, a man hurries past you and accidentally steps on Sparky’s tail. Sparky yelps and bites the man. Who is Sparky’s owner in this circumstance?

The definition of “owner” in the Dog Owner’s Liability Act (”DOLA“) “includes a person who possesses or harbours the dog”. This means that even if a person is the registered owner of the dog, that does not necessarily mean that they will be considered the owner for the purposes of DOLA.

In Purcell v. Taylor,[2]Justice Borins held that a person does not harbour a dog “unless he or she exercises some degree of care or control over the dog”.

In R. v. Huggins[3], the Crown charged a dog’s owner following an attack which occurred when his mother was walking the dog. The Court determined that it was the mother who had actual custody of the dog at the time of the incident and had she been charged, she would have been found guilty.

Even a reluctant person who allows a dog to stay on their property (even if the dog is housed in the garage) and feeds the dog can be considered to be an owner for the purposes of DOLA.[4]

The Ontario Court of Appeal weighed in on this in Wilk v. Arbour,[5] determining that the word “possesses” in the DOLA definition of “owner” included a person who is in physical possession and control over a dog just before it bites or attacks another person or animal. The main point was that an owner would be the person who was exercising control over the dog immediately prior to the incident.

ONCA went one step further to say that by defining “owner” the way it did in DOLA, the legislature indicated an intention to impose liability on persons who had “less than the full collection of rights belonging to an owner but who had attributes of ownership, possession and harbouring where a measure of control over the dog is exercised”. ONCA reasoned that DOLA’s overall purpose was to impose liability on the person who exercised control over the dog as that person is in the best position to avoid damage being caused.

So, in our example above, by letting your friend rest and walking Sparky, you could be found to be an owner and be liable for Sparky’s bite.

Section 2 of DOLA states that “The owner of a dog is liable for damages resulting from a bite or attack by the dog on another person or domestic animal” (emphasis added).

In Khurshid v. Richards and Lefcoe,[6] the plaintiff fell while backing away from two charging dogs. The dogs never made contact with the plaintiff. This was a failed summary judgment motion which was dismissed on the lack of evidence and credibility issues. However, in it, Justice Sheard noted that DOLA does not define “attack by the dog”.

While the Courts have yet to put forth a clear definition as to what exactly will constitute an “attack”, the caselaw makes it easy to imply that a bite need not take place for liability to attach under DOLA.

In Kottschoth v. Maillet et al.,[7] the plaintiff was injured where a dog collided with his bicycle, causing him to fall. Kottschoth dealt with the issue of ownership of the dog, but implied that a bite need not take place for an “attack” to have taken place.

Elbaum v. York Condominium Corp. No. 67,[8] unfortunately, is devoid of details of the incident itself, but states that an 89 year old plaintiff was “attacked” by an unleashed puppy which caused her to fall. There is no mention of a bite. This case was decided under DOLA.

Finally, in Thompson v. Fisher,[9] a process server attended at the home of the defendant. The defendant’s Rottweiler charged the process server who attempted to flee and fell down the porch stairs, striking the stony surface hands first. The dog did latch onto the plaintiff’s leg over his pants by the ankle, but there is no record in the decision that a bite was ever inflicted that tore the pants or broke the skin. The damages assessed pertained to the process server’s injured hands. The defendant was found liable under DOLA.

While Rover might be your companion, he could also get you into a lot of trouble. Be mindful that even a kind offer to walk a neighbor’s dog could result in serious legal consequences for you.

If you or anyone you know has questions regarding this article, please contact our resident dog law expert Celina Fotiadis.

[1] Subject to exclusions, some of which might be breed specific (i.e. some insurers will not cover Rottweilers, Pit Bulls, Dobermans, and other guard dog breeds.). You should always consult with your insurer if you have any questions about coverage.