Defending an Action Without an Insured? When a Claim is Served Upon the Insurer by Substituted Service, Where the Rules and Practice Should, Could or Might Lead. 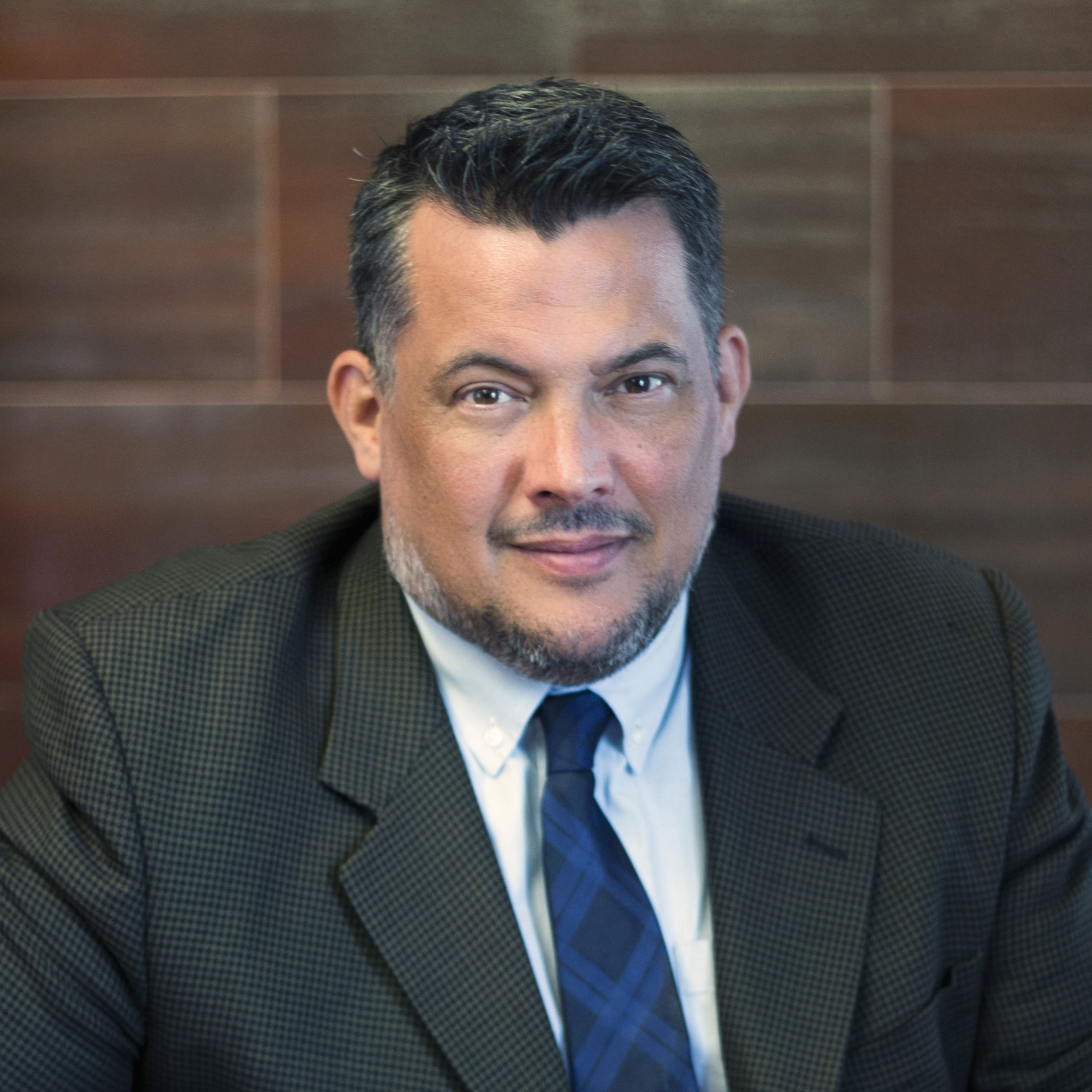 The issue of plaintiff’s counsel serving their statement of claim directly upon a defendant’s insurer, by way of an order for substituted service, has been around for some time.

It has no history. It does not have negative treatment. It has not been distinguished or overruled.

In the decision Justice Quinn decides to summarize the state of the law on the issue and make very pointed comments on the proper procedure to be followed in obtaining such an order.

The key components of this decision are:

The decision sets the bar high, requiring plaintiff counsel to go as far as demonstrating the use of a skip tracer to locate the defendant, before having moved on to seeking an order allowing service of the claim upon the defendant’s insurer.

It is also the decision which captures and sets in to the common law what is known as the “undertaking”.

The undertaking is given by plaintiff’s counsel. In doing so he or she undertakes – originally done in a letter – that the plaintiff will not move to strike out the defence of the defendant if the insurer is unable to produce the defendant for examinations for discovery.

Justice Quinn ruled that it was not sufficient to merely provide the undertaking in a letter, but rather

“it must be contained in the supporting affidavit. And, it should be part of the order.”

I have long held that the principle would be the same for the inability to provide a sworn affidavit of documents, and that the undertaking should extend to include this.

The issue was later commented on by Master Dash in the decision Chambers v. Muslim (2007), 2007 CarswellOnt 6438, 87 O.R. (3d) 784 (Ont. Master) where at para. 25 he says that it has been his experience that insurers may agree not to oppose the motion for substituted service but with conditions such as those above, that the order include a term that the defence filed not be struck if the insurer is unable to produce their insured for discovery.

This highlights a new development that could cause some concern.

Previously such motions were simply brought ex parte as was the case in Laframboise v. Woodward, and any defects in the order could be dealt with by defence counsel, after the insurer was served with the statement of claim.

The right to bring a motion setting aside, varying or amending Ex parte orders, is entrenched in Rule 37.14 as long as it is done expeditiously.

Plaintiff’s counsel have however, shifted tactics, and begun a practice of bringing the motion on notice, serving the target insurer with the notice of motion. Thus far, in our experience insurers have simply confirmed that coverage was in place and allowed the motion to proceed unopposed, often resulting in an Order being granted permitting service of the claim on the insurer, but without any sign of the undertaking.

This then leaves defence counsel with the difficult issue of having to seek an amendment of an Order made on notice. Rule 59.06 can be used to seek such an amendment, but the test is higher, requiring demonstration of an omission, or mistake.
In a recent unreported endorsement, the court was highly critical of the insurer as follows:

(The Insurer) had notice of the substitutional service motion. It did not oppose it. It did not seek any terms such as an U/T [undertaking].

They have not moved expeditiously to amend. The moving party has failed to establish proper grounds to amend pursuant to 59.06

As such an motion to insert the undertaking into an order for substitutional service on the insurer was denied.

There are have been at least 3 other examples of plaintiff’s counsel seeking similar orders in recent years.

There is one simple and effective way to respond and avoid an order that could cripple the ability to defend a claim.

Insurers need to respond to and/or oppose any motions for substitutional service they receive.

The first response can be to indicate that any Order sought, that does not include the undertaking both in regards to attendance at examinations for discovery, and for service of an affidavit of documents, will not be granted unopposed.

Counsel needs to be assigned either in-house, or externally to deal with the motion. The time when we can easily and cost effectively demand changes and appropriate terms is shortly after service of the motion.

If the motion is returnable soon, a demand for an adjournment is needed to allow counsel to be appointed and respond. At this point the Insurer is a non-party upon whom relief is sought. The normal rules will not apply in terms of service and any reasonable adjournment request will be refused at counsel’s peril. A draft wording for the undertaking can be circulated for adjusters to propose.

Furthermore a test case needs to go forward seeking more. The insurer and insured are also both hamstrung by the fact that in most cases, the Plaintiff is seeking amounts in excess of the policy limits. It makes perfect sense, that if the Plaintiff wishes to use the shortcut of serving the defendants insurer, they should be limited to what that insurer can provide, namely the policy limits of the defendant.

A test case and expansion of the undertaking would remove the problematic issue of a Plaintiff obtaining a judgement in excess of the limits in one of these cases and seeking to enforce it against a defendant who has never received official notice of the claim. Hopefully an opportunity will present itself soon.