Apples to Apples vs the ” Silo Approach” – What are the differences? 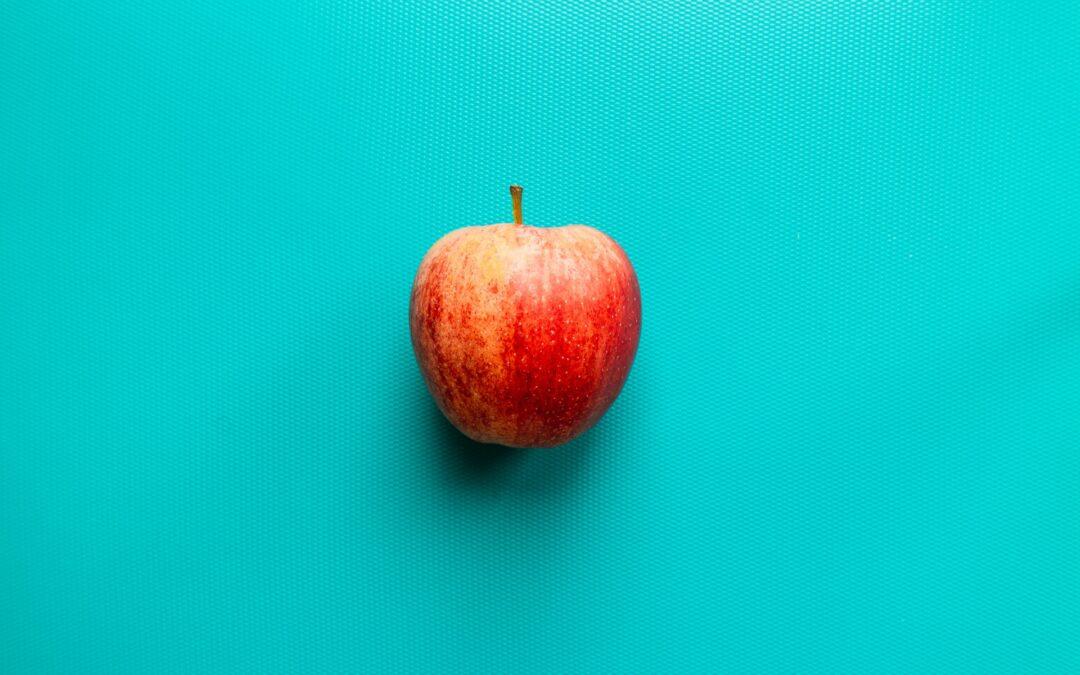 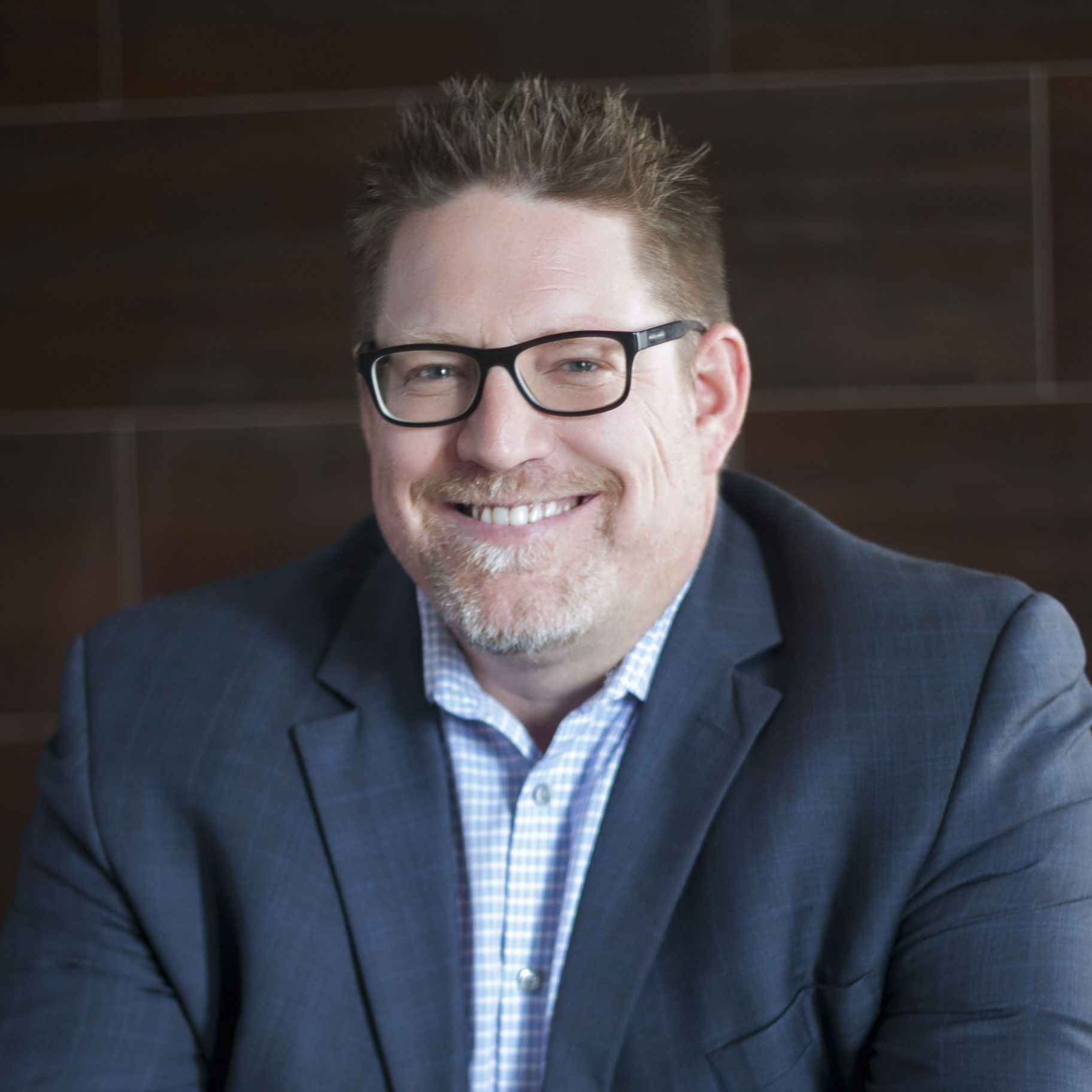 Apples to apples vs the “Silo approach” – What are the differences?  By: Jeff Beleskey and Matthew Stubbs

The Court of Appeal released its decision in Cadieux v. Cloutier (“Cadieux”) in December 2018. This case concerns a motor vehicle accident where the plaintiff, Chad Cadieux, suffered brain injuries after he was pushed onto the road by one of the defendants, Eric Saywell and struck by the truck of a second defendant, Mr. Cloutier. Prior to trial, Mr. Cadieux settled his statutory accident benefits claim with his no-fault insurer and settled his claim against Mr. Cloutier.

This case concerns the deduction from the tort damages award of SABs paid before trial, as set out under s. 267.8 of the Insurance Act R.S.O 1990. In Cadieux, the Court of Appeal decided that the proper way to determine the deductions was the “silo approach” instead of the “apples to apples” approach which was then being followed. But what does that mean?

The “apples to apples” or strict matching approach was set out much earlier in Bannon v. Hagerman Estate (1998), 38 O.R. (3d) 659 (Ont. C.A.). This method required that SABs deducted pursuant to the Insurance Act must be deducted from a head of damage akin to that for which the benefit were intended to compensate. To quote the case “apples should be deducted from apples, oranges should be deducted from oranges.” To apply that process to Cadieux then, the future care costs of an ABI support worker should only be deducted from the medical or rehabilitation benefits as opposed to the section for attendant care benefits.

In contrast, the “silo approach” works by putting all the damages under three headings as set out under s. 267.8. Those headings are: income loss, health care expenses, and other pecuniary losses. The deductions are then made from the applicable silo “without a more precise matching of individual benefits within those against the identical heads of damages.” In Cadieux it was found that the ABI support worker fell under the silo of health care expenses and thus the future care costs were properly deductible from the health care expense silo instead of a more specific branch.

Cadieux is important because it reconciled many conflicting authorities by overruling the “apples to apples” approach. The apples to apples approach no longer reflected the legislative statue considering subsequent amendments to the Insurance Act and the Supreme Court’s decision in Gurniak v. Nordquist 2003 SCC 59. When the apples to apples approach was originally decided, the statutory framework did not group benefits to be deducted into categories. Instead, it lumped all accident benefits together and required their deduction from the tort award.

The removal of the “apples to apples” approach simplifies the designation of SABs to be deducted for the purpose of s. 267.8 and should make it easier for all parties to determine SABs deductions.