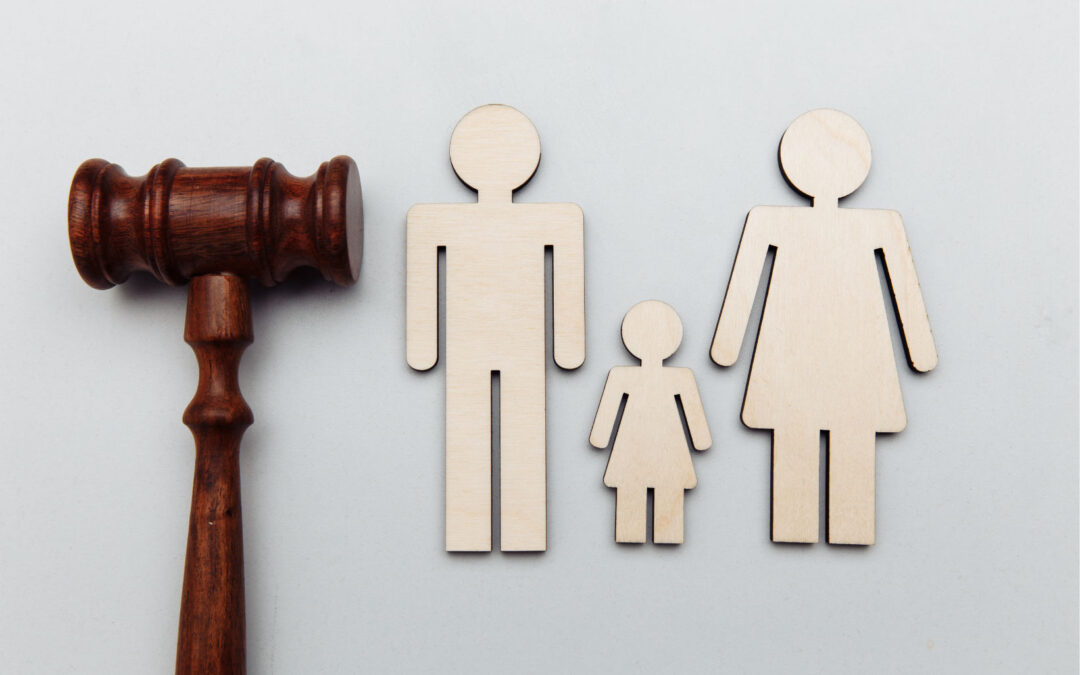 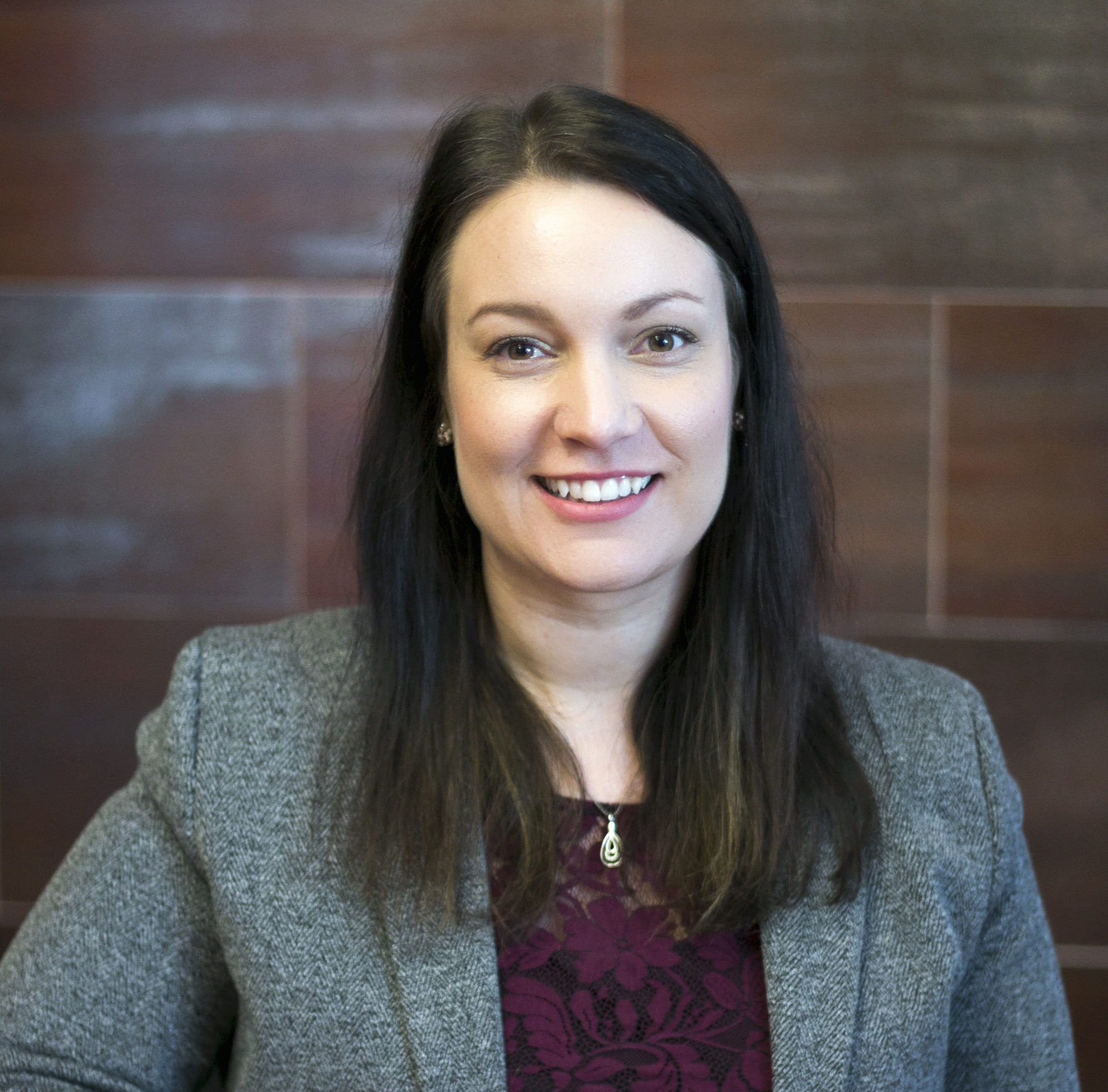 The Ontario Court of Appeal released its decision in Moore v. 7595611 Canada Corp. earlier this year. This case concerned the unfortunate and untimely death of the plaintiffs’ daughter, Alisha Lamers, who died in a fire. Alisha was an only child to divorced but unified parents. She lived with her mother and saw her father almost daily.

A jury awarded Alisha’s parents $250,000 each for loss of care, guidance, and companionship pursuant to the Family Law Act. Prior to this, the court of appeal had commented in To v. Toronto Board of Education that the “high end of an accepted range” for such damages “might” be viewed as $100,000 adjusted for inflation. The Court of Appeal in Moore acknowledged making these comments, but did not follow them for these reasons:

The facts in Moore were especially horrific and, as the Court of Appeal said, damages must still be assessed on a ‘case by case’ approach. Nevertheless, litigants can expect this case to be relied upon by counsel on a go forward basis and should be prepared to distinguish it during negotiations and arguments in court.